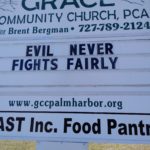 I was reminded of that in my daily Community Bible Reading (CBR). The reading came from 2 Samuel 15 and Luke 22. In both of the chapters, evil men take advantage of situations which they believe will assure them victory. Any previous decorum or rules are completely discarded, and the only thing that matters is victory. Here are 4 truths to help us understand the battle that is taking place for our souls.

The nature of evil hasn’t changed.
The nature of evil in Absalom and the chief priests is still the same evil we see today. We see this in the ongoing attacks against Christians in Iran, Nigeria, and other places where Islam is in power. We can illustrate this clearly in politics with the non-stop lies, the manufacturing of evidence, the hypocrisy of standards, and much more that is being used to attack President Trump. We even see this in the way the ‘old man’ – the sinful remnant of the old nature in true Christians – as it rears its ugly head at what might be considered the most inopportune time.

Evil is often very patient.
2Samuel 15:7 says that Absalom worked for 4 years to win over the hearts of the people. He slowly seduced the affections of the men by solving their problems for them, and deciding justice. After waiting 4 years, he put his plan into action.

In Luke 22:2 we learn that the chief priests are planning to put Jesus to death. But they had to wait for just the right time because the general population thought highly of Jesus. After working out a deal with Judas, the chief priests waited for him to betray Jesus.

Evil Doesn’t play by the same set rules.
When Absalom put his plan into action, Absalom didn’t do what David’s other enemies did. They challenged him on the battle field. They tried to go toe to toe with Him, and they all lost. Absalom knew he didn’t have his father military prowess. He would be outclassed on the field of battle, so he decided to attack when David would not be surrounded by His army. He waited until there was a season of peace in the land, so that the army would be dispersed to their homes.

The Sanhedrin, likewise, didn’t challenge Jesus according to Scripture. Even though they used the scriptures, as their rational, when it was time to attack Jesus, they subdued him using military force. Every other time they had challenged Jesus scripturally, they lost, and lost badly.

With this evil arrayed against our souls, what hope is there for us? Paul answers this in 1Corinthians 15. In this incredible chapter, Paul explains that the enemies of our soul are active and they are apparently successful. But then he comes to this conclusion in verse 57, “But thanks be to God, who gives us the victory through our Lord Jesus Christ.”

This is the very same conclusion that the Apostle John came to in his first letter. Like Paul, John also deals with the enemies of our soul and identifies their intention is to destroy the soul. But John gives us this fabulous truth in 1John 5:4-5, “For everyone who has been born of God overcomes the world. And this is the victory that has overcome the world—our faith. Who is it that overcomes the world except the one who believes that Jesus is the Son of God? 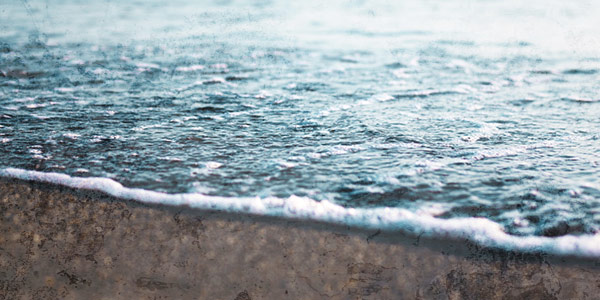 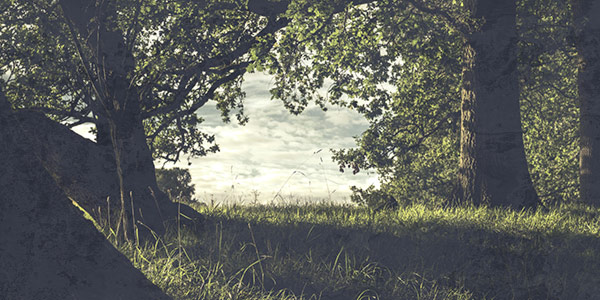 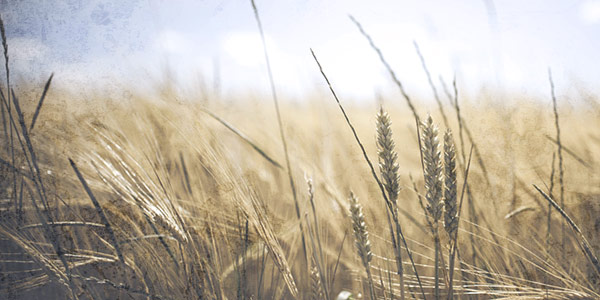